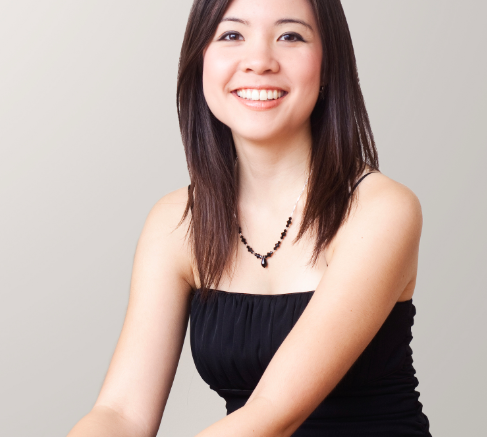 Stephanie Trick and Paolo Alderighi, two award-winning pianists, have an upcoming concert at LVC on Nov. 7.

The concert will be in the Bertha Brossman Blair Music Center at 7:30 p.m. and will feature several four-hands Swing Era songs arranged by the Stephanie and Paolo.

Trick travels with her husband Paolo to perform internationally. She is accredited with multiple awards, such as the Kobe-Breda Jazz Friendship Award. The duo has performed for the Prince of Wales and the Duchess of Cornwall at the Edinburgh Jazz & Blues Festival and has played in four countries.

“I am not a knowledgeable critic of jazz, but I can recognize talent and quality. Paolo
Alderighi and Stephanie Trick display ample quantities of both,” Jack Rummel, a writer for The Rag Times, said.

The concert is free to the public and will be held in Lutz Hall.