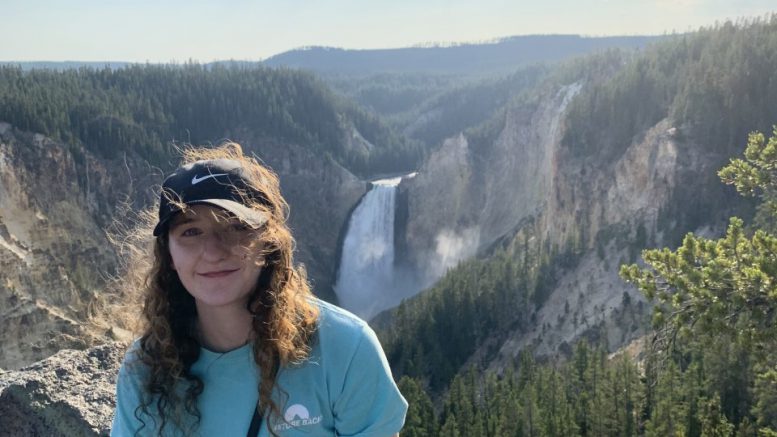 Despite the tumultuous events of the past year, recent graduates of LVC have been successful in obtaining employment and postgraduate positions.

One such alum is Claire Fitzgibbons, English ’19, who is currently pursuing a career in law. As of now, she has been accepted into programs at Georgetown and Cornell, although she is still awaiting decisions from other top universities.

For Fitzgibbons, the application process began in March, studying 30 hours a week for the Law School Admission Test. This time paid off, though, as she scored above the 99th percentile and now works as a tutor for other students who are seeking to do well on the exam.

She continues to credit LVC as playing a large role in her success in these endeavors.

“LVC prepared me for law school by making me a much better writer and critical thinker,” she said. “The professors in the English department helped me improve at crafting arguments and being able to support them, which is a big part of what you’re asked to do in law school.”

Upon committing to a program, Fitzgibbons is looking forward to exploring different areas of law that she might end up practicing.

“I’ve always felt most interested in corporate and international law, so it’ll be fun to see what field I end up pursuing,” she said.

Although she tries not to dwell too much on the future, Fitzgibbons has considered her plans after graduation as well.

“I would love to work for the United Nations or do big law for a few years before going to work in-house for a large company,” she said. “Someday, I would love to open my own firm, but that will have to wait until I pay all of my student loans back.”

As both her parents are lawyers, Fitzgibbons has been considering a career in law for quite some time, and wherever she ends up practicing, she hopes to leave a positive impact.

“For me, becoming a lawyer is a chance to affect change wherever I am,” she said. “Lawyers can influence policies and attack injustices in the world, so I feel that it’s a career that can be extremely rewarding.”

Any current students or other alumni interested in discussing their career plans are always welcome to contact the Breen Center. The staff hosts virtual drop-in sessions every weekday from 9 a.m. to 3 p.m.