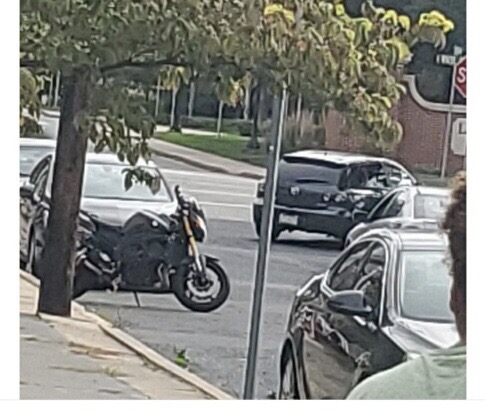 DEVELOPING STORY — LVC is warning students to be on the lookout for a male who is accused of assaulting a female student on Friday.

College officials report a a female student walking on the first block of West Sheridan Avenue across Route 934 was the victim of an assault. She ws physically unharmed.

The suspect fled in a dark grey Mazda hatchback, seen in the picture.

The suspect is described a white male in his 20s. He was wearing long red shorts, a plain white t-shirt, and had brown hair.

The suspect headed south on Route 934. Students are urged to call 911 if they see the suspected car. The incident is being investigated by the Annville Township Police and LVC Office of Public Safety.

LaVie’s Back to the Books: New president on campus