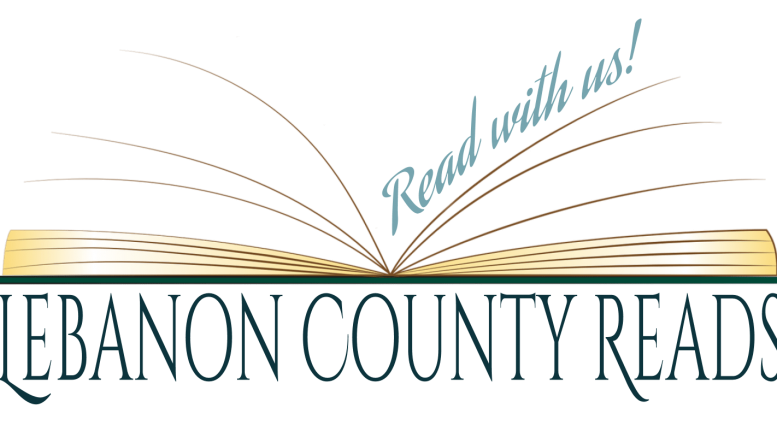 Lebanon County Reads is an event to decide which book residents of Lebanon County are going to read as a community over the summer.

The contest was started in 2018 and quickly became a tradition. Each year, the libraries of Lebanon County choose six books for the community to vote on. Community members can vote via paper ballot located at the local libraries or online.

Voting for summer 2020 ran from March 1, through March 31. The winning book will be announced on Friday, May 1. The titles up for selection this year were “The Dearly Beloved” by Cara Wall; “Maid: Hard Work, Low Pay, and a Mother’s Will to Survive” by Stephanie Land; “The Other Americans” by Laila Lalami; “The Poet X” by Elizabeth Acevedo; “Running With Sherman: The Donkey With The Heart Of A Hero” by Christopher McDougall and “The Widows” by Jess Montgomery.

Past winners include The Baker’s Secret by Stephen P. Kiernan in 2019 and America’s First Daughter by Stephanie Dray and Laura Kamoie in 2018.

The author of the winning book will visit Congregation Beth Israel in September for the culmination of the event. The next voting period will begin in March 2021.