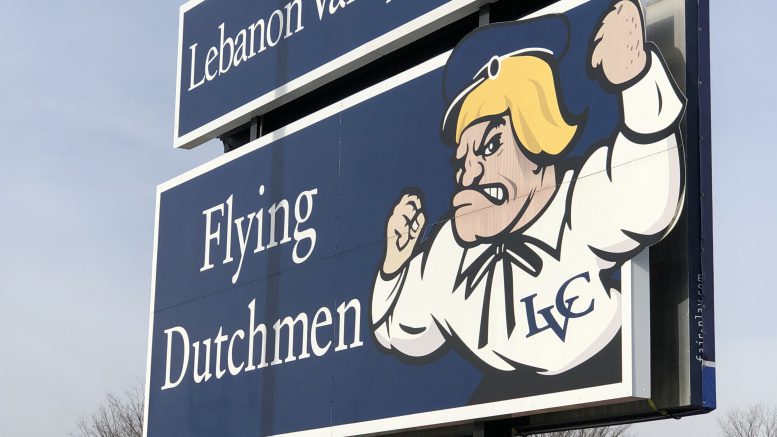 While the LVC community has all been affected by COVID-19, so too has the sports community, both at LVC and across the country; for almost everyone, sports have been postponed and even cancelled.

During times of craziness, it is common to turn to sports to distract us. But in the past two weeks, that has completely changed. Whether it be the NBA, NHL, the March Madness tournament, tennis, motorsports, baseball, collegiate sports and even high school sports, our usual means of temporary distraction have been all but swept away.

The indefinite suspension of the NBA season was followed by changes across the entire sports world. Here at LVC, that meant that the MAC had to cancel the remainder of the season for all spring sports after only a couple weeks of competition.

This means that athletes are no longer able to compete in order to break records and chase championships, and for many seniors, the loss of a final collegiate season. But above all, each athlete lost the opportunity to make a season of lifelong memories with teammates.

“It’s extremely disappointing, especially with how well we were doing on the field and how the team was clicking off the field,” Brendan Ward, a senior pitcher, said. “I wish everyone would’ve been able to see how much time and effort all of us players and coaches put into this year and how strong of a connection this team had.”

Prior to the decision to cancel all spring sports, the baseball team held a 10-2 record and was in first place in the MAC thanks to a red-hot nine-game win streak in Florida and South Carolina during Spring Break.

“It was a great season,” Matt Blocksom, a junior pitcher, said. “Even though it got short, the chemistry we had was unreal. I think the team could’ve done great things, but I’m happy we got to spend 12 games together. I’m excited to get back out there next year with the young guys we have.”

Sports may be on hold for now, but they will be back at some point.