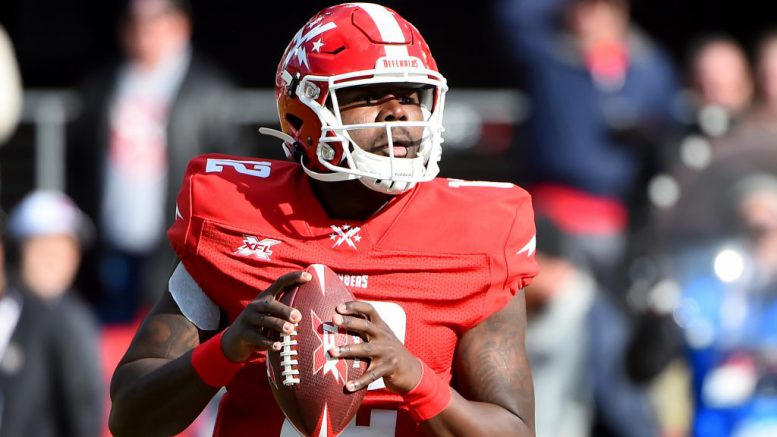 Sometimes we have to ponder at one of life’s most difficult questions: Is there ever too much football?
From September to February nearly every weekend there is some form of College or professional football going on. If you’ve ever been hungry for more, I have good news for you! From now through April there will be XFL football, with interesting rules and familiar faces on both Saturdays and Sundays.
On its opening weekend, I tuned into the D.C Defenders vs. Seattle Dragons game. The football being played was exceptional, the fan atmosphere felt wild, and the technology used in the broadcasts felt like no other. I enjoyed watching Ohio State legend Cardale Jones throwing all over the Dragon’s defense.
It felt a tad similar to the late AAF league that failed to fund an entire season. I believe Commissioner Vince McMahon has the funds to back a professional football league that could have great potential in the XFL. I think it is definitely worth checking out for someone who casually watches football.

Professional Sports in the Year 2020: What Now?