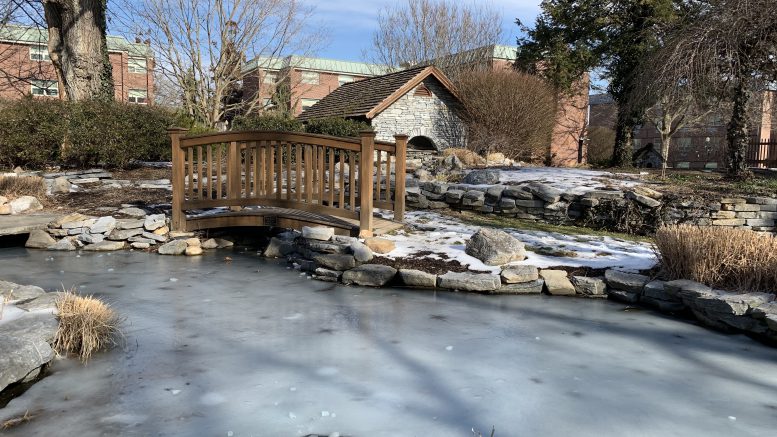 By Michaela May ’20, Assistant Editor

Everyone has one thing in common: we can all say that we like something, whether it’s a sports team, a television show, a hobby, or something along those lines. Unfortunately, something else people have in common is to openly critique what others love and to shame them for being interested in these things.

Why do we continuously feel the need to put down those who are not like us or who engross themselves in something that is “weird” or “wrong” to us?

I have overheard many conversations attacking those who have an interest that the other person just might not know much about, but based on what little they know, they want to immediately deem the interest as garbage.

This is purely from my own observations about others and from listening to how they casually refer to people who are not “like them,” so to speak. A disproportionate amount of time, it is referring to the person and their interests in a negative sense.

I will openly admit to being guilty of this as well. Let’s face it: we all do it. Taking this into consideration, how can we be better?

If someone’s favorite team made it to the Super Bowl or the World Cup or the World Series and yours didn’t, don’t tell them yours should have made it instead and that their team is trash. Of course, we can joke with one another about these things, but it’s usually obvious if you actually mean the hostility. Don’t do it.

If someone likes a TV show that you don’t, don’t tell them how much you hate it and that they shouldn’t like it, nor should you talk about how stupid it is behind their back. There’s a reason there’s many different kinds of shows; not everyone is going to like the same things.

If someone loves a pop star and you hate pop music, don’t tell them you hate that pop star or that the person’s music taste is garbage, even if you think it. There’s a reason that person loves that pop star, and all you’re doing is making them feel bad.

Don’t purposely make others feel bad or shame them for not liking the things you like.