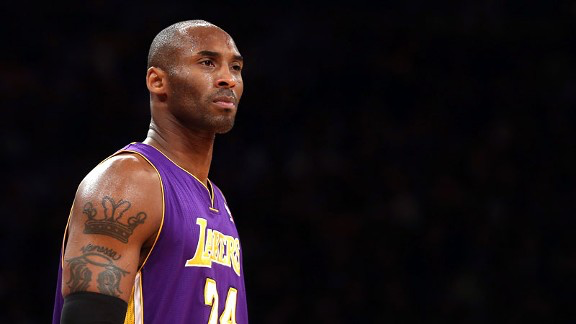 Mamba’s legacy will be remembered by fans around the world.

As much of the sports and pop culture world knows the legendary basketball player, Kobe Bryant died last week in a helicopter crash that also took the lives of eight other people, including one of Bryant’s four daughters.

After a week of remembrance and reflection, the world has more or less returned to normal. But it is not often that events such as this one occurs with such widespread influence.

But Kobe’s death is not something that will soon be forgotten. Stars from the NBA such as Shaquille O’Neal and LeBron James, as well as NFL stars including Tom Brady and Saquon Barkley, shared how the loss of Kobe impacted them personally.

His death not only rocked the basketball and sports world but also the lives of everyday people.

Current college students grew up watching Kobe in the prime of his career. Even if you didn’t consider yourself a Lakers fan, it is hard to deny his impact he had both on the court and on the lives of fans.

Whether you are a sports fan or not, his determination to be the best is something that we can all learn from. The “Mamba Mentality” speaks for itself; It is the way that someone gets better at something.