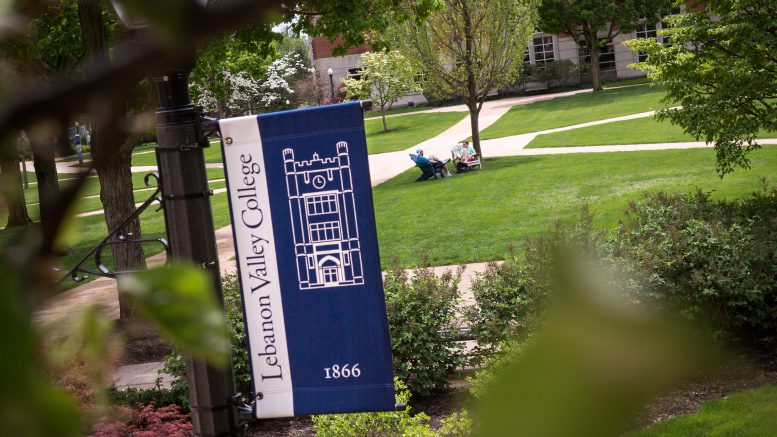 It seems that more often than not, college students end up changing their major at least once in their education. With how common this is becoming, students are taking longer to finish their bachelor’s degrees, and costing themselves more money. As this becomes more of a problem, more students should consider taking advantage of a gap year before enrolling in college.

A gap year refers to a break between graduating high school and starting college. Often, this gap runs for one to two years. The gap year could serve many different purposes and has a lot to offer to young adults.

Graduating high school, students might think they have the world figured out. In reality, they are still very young and most often don’t know what they want out of life yet. They may enter college thinking they want to become a doctor or a lawyer, then realize they don’t want to be in school for a long time.

In a recent study conducted by the U.S. Department of Education in 2017, about 30% of students enrolled in an associate’s or bachelor’s program change their major within their first three years of enrollment. Not only does that mean students are likely wasting their time by taking classes that they don’t need, but that also sets them back in their degree. The National Center for Educational Statistics found that it takes 56% of first-time college students five years to complete a four-year program.

This study doesn’t take into account students who take even longer than five years to finish their degree or include the students who drop out. In the end, because they don’t know yet or have experienced enough to know what they want to do, students are wasting thousands of dollars every year by starting school too soon.

During a gap, ideally, people should experience different career paths – volunteer or intern throughout different paths and see what they like and don’t like. People who think they want to go into teaching could observe classrooms and try to consider life through a teacher’s eyes, rather than spending years at college to realize they might not like it. The same goes for other occupations as well, such as working in hospitals, in business, etc.

Build your wallet and your maturity

While experimenting with different career paths, this allows young adults to get a sense of what it is like to work every day, but also to build and save money. College isn’t cheap. For the most part, the majority of students will leave college with two things: a piece of paper and a pile of debt. Working for a year before starting school would allow kids to build up a little bit of savings and be able to pay for some of their schoolings before their loans take over everything.

It’s also an opportunity to become more financially responsible and experience what it is like to have to be accountable and pay for their own bills, food, phone, and other expenses. It’s a chance for young adults to experience the real world before getting thrown into it and develop a better sense of maturity and real-world knowledge.

Who is the gap year for?

It’s not for everyone, but it can be for a lot. The gap year is for students who are sure of what they want to study in school. It’s also for those who possibly just want a break for school, or want to try to experience the world before college. For those who just aren’t ready – maybe they didn’t perform so well in high school, or just need to mature a little bit before going back to school, the gap year is a great idea.

Who is it not for?

Maybe you are more mature than most after high school and are ready to hit the ground running or know precisely what you want to do for the rest of your life. For those who may need a bit of assistance from their parents to do this, the gap also may not be for you.

The gap year can be tricky, though. Often, it would take a bit of help from parents. Otherwise, it makes for a very non-ideal living situation. It’s important to note that it can be costly to perform a gap year, so its not always the right fit for everyone.

For some, the gap year may not be very plausible; however, if possible, the gap year can be an excellent idea for many. The opportunity to experience different careers and workforces before deciding what to study could go a long way and save a lot of money. The gap year isn’t all about money, though. It’s also a chance to experience life, enjoy being young, and make mistakes before it is too late.