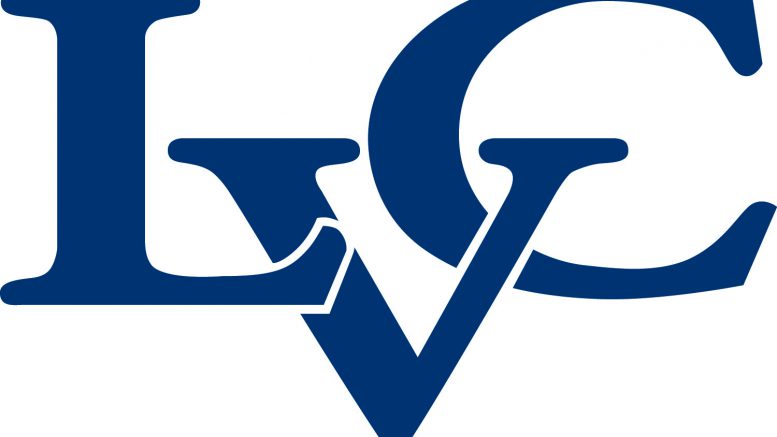 From advancements made with Computer-generated imagery (CGI) to narrative structures, the film industry is everchanging. Gone are the days of independent, standalone movies; extended universes and on-demand streaming have completely changed what a cinematic experience is. What was originally a Friday night outing to a local movie theater can now be experienced on a Sunday afternoon in the comfort of your own home.

Cinematography has been more commonly accepted as an art form in the last few decades. The conversation has instead shifted towards pondering if all movies are cinema. Are superhero flicks a form of art, for instance? What about comedies? Martin Scorsese, director of acclaimed films such as “Goodfellas” and “Taxi Driver” has recently compared superhero movies to “theme park rides,” for instance.

The box office is impartial to this grand debate. Four of the ten top-grossing movies of all time descend from this “theme park” ride of a genre. Not only does the superhero genre accomplish this feat, but “Avengers: Endgame” is currently the top-grossing movie of all time. But it does show what general audiences are interested in and what they’re willing to spend money to see. In our current age of on-demand subscriptions, these theme park movies are what get general audiences into theaters.

While the conversation of what “cinema” continues to be had, the question of what it will be in the future is only starting to be asked. Immersive consumer-friendly technologies like virtual reality are still in their infancy. In an industry that debates the credibility of movie genres that objectively stay safely within the traditional rules of filmography, would these new technologies that would drastically change to the presentation of cinema be allowed anywhere near the industry?

Another drastic change to movies has been their budget: another side-effect of our shift to on-demand movies and television. The last few decades of blockbuster cinema could be summed up as “bigger and better.” As the years ticked up, so did the budget of these blockbusters and the quality of their CGI fireworks. However, the cheaper subscription-based platforms such as Netflix have changed audience expectations.

‘Bright’ was Netflix’s first big original film produced exclusively for their platform. When Bright was released in 2017, it received more views than anything in movie theaters at the time. The tradeoff for convenient on-demand blockbuster cinema is cheaper production costs and less expensive effects. ‘Bright’ was produced for around $130 million, which is approximately half the cost of a regular summer blockbuster.

Cinema is has been changed and will continue to be changed. The resolution of this story has not yet been reached, but we can speculate what the future looks like. The shift towards on-demand cinema has brought with it lower budget blockbusters and cheaper CGI effects. Though the trend for the last few decades has been to produce bigger and better blockbusters, general audiences don’t seem to mind this opposite shift. The definitions of both what cinema is and how its produced will continue to change and, with the emergence of new streaming services like Disney+ producing original films, the film industry will only continue to evolve.