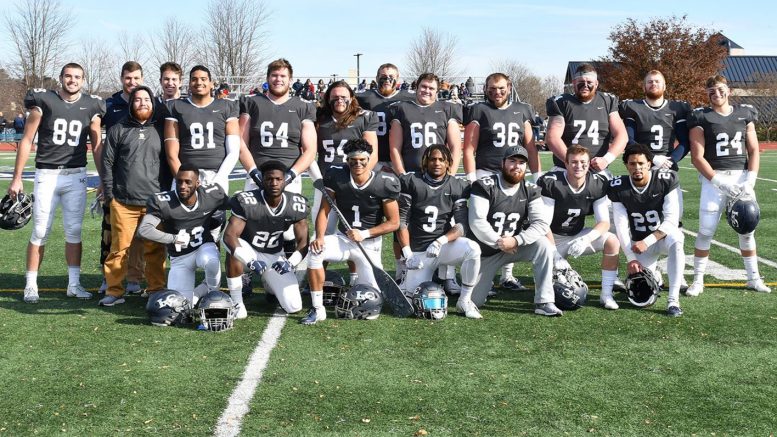 The LVC football team was handed its seventh and final loss against Albright college to conclude the Dutchmen’s regular season.

The Dutchmen lost the rivalry game 28-23 ending the season with a heartbreaker. The team graduated twenty seniors and looks to improve over the offseason.

“We’re looking to work a lot harder this offseason to be better prepared to win big games next year, the last two seasons have been rough but we believe that we can be the best and that’s going to start this winter and carry on up until we play F&M,” Jack Branowski, a junior linebacker, said.

The Dutchmen have gone 2-8 and 3-7 over the past two seasons. The team stays hopeful and looks to work harder to bring a championship back to Annville next season.