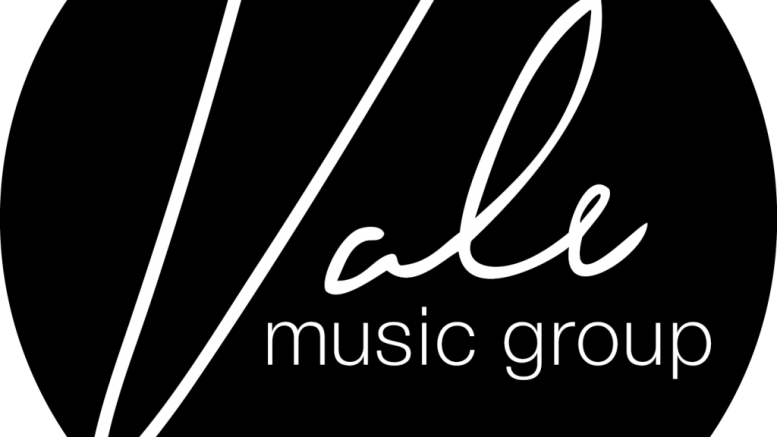 On Feb. 15, VALE Music Group, LVC’s student-run record label, announced that Henry Devorick was selected to be the new featured artist whom they will sponsor throughout 2018.

On Friday, Feb. 9, four acts competed for the chance to record and perform as the frontrunner for the College’s studio through the VALE showcase live performance. Campus bands and performers were invited to play for the VALE staff and crowd. They were judged on stage presence and original music. The event drew in students and locals to MJ’s  coffeehouse.

“In an artist, we are looking for a musician with the skills that we will be able to work successfully with to produce the best EP,” Dylan Smith, a junior audio music production major and president of VALE Music Group, said.

Through VALE, the selected artist will sign a year-long contract to record an album or EP-length project. After the recording sessions, audio music production and music recording technology majors will mix and master the tracks into a finalized product, providing studio quality work for the artist and hands-on experience for the students. Former VALE artists such as Sam Machin and Kali Rodgers have been able to to make contemporary pop records through the program. This year, the four competing acts ranged in genre from alternative rock to folk.

“Overall, the acts were really good,”  Joseph Hartzel, a sophomore music business major and head of VALE’S Artists and Repertoire division (A&R), said.  “They worked hard and proved to VALE that they have what it takes to be the next artist.”

On top of the recordings, VALE helps the artist book gigs on campus and locally.  Hartzel hopes that students and faculty will come support more musical efforts by the college on and off campus.