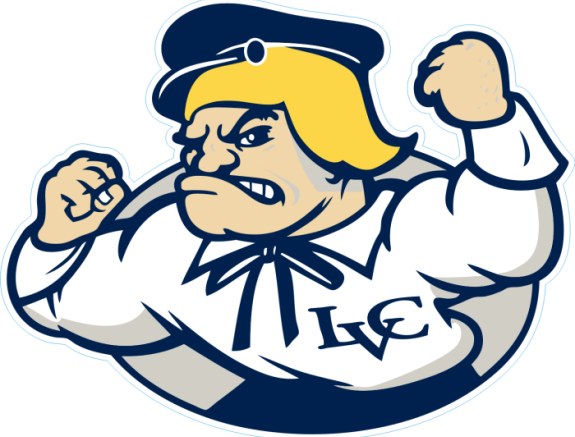 By Brett Mars ’19 staff writer
The Lebanon Valley College football team will look to turn its season around this Saturday, as
they take on the Stevenson Mustangs.
LVC’s football team hasn’t gotten off to the start it had hoped for this year. Following last
Saturday’s hard fought loss to Widener, the team’s record is 0-4. But while the Dutchmen’s record
might look bad on paper, they have played their opponents tough all season, and have no
intentions of letting up in the future.
“We are by no means happy with being 0-4, but our confidence hasn’t wavered a bit,” Ryan
Fink, senior running back and team captain, said. “We’ve had a shot to win every game so far,
but just haven’t had the breaks fall our way yet. We believe that will change against Stevenson.”
The Dutchmen will be faced with a difficult matchup against Stevenson, who is 2-1 in MAC play
and currently tied for 3rd in the conference, on Saturday. The Mustangs only conference loss
came last weekend when they fell to the defending conference champs, and still undefeated in
the MAC, Delaware Valley, 31-20.
“There is no denying that Stevenson is a good football team, but so are we,” Jared Kramp, senior
wide receiver, said. “And although we may be underdogs this Saturday, we like our chances
against Stevenson, especially having upset them last year.”
Kickoff is scheduled for 1 p.m. at Stevenson.
SHARE TWEET PIN SHARE